President Matts Jutterström has passed away 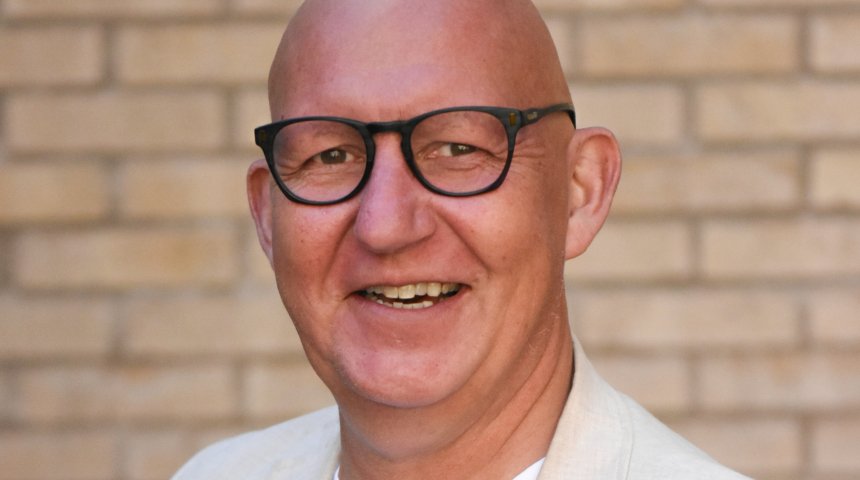 In memory of Matts Jutterström

It is with great sorrow that we announce the death today of Matts Jutterström, following a period of illness.

Matts was born into a working-class family in Hälsingland and at the age of 17 started work at Iggesund Mill, where he stayed until he was employed at the National Headquarters of the Swedish Paper Workers’ Union. Early on he became active in the trade union at the paper mill and in 1997 he was elected chair of the local union branch 15, Iggesund.

After 9 years as chair at the mill, in 2004 he was employed as negotiation representative at the National Headquarters and after a few years in Stockholm he was also put in charge of collective agreements. Matts was elected President by the 2014 Congress and was re-elected by a unanimous Congress last year.

Matts, or Jutte as many called him, was a well-liked colleague, a loyal fellow worker and a dear friend; it was easy to like Matts and many did, in the union, in LO and among the people he met in his role as representative of Pappers.

With his big red heart he always put the members first and every day stood up for solidarity, freedom, justice and the equal value of all people. He had an untiring capacity for gathering, educating and inspiring people. Everyone knows this who has heard Matts unashamedly and emphatically delivering his impassioned ideological speeches as soon as he was given the opportunity.

From darkness we rise towards the light is what Matts himself would have said and we know that his struggle will be continued. We promise to carry his memory and achievement with us, on to new victories.

Matts was 58 years old and he will leave after him a great gap of sorrow. Our thoughts today are with Matts’ family, his nearest and dearest.